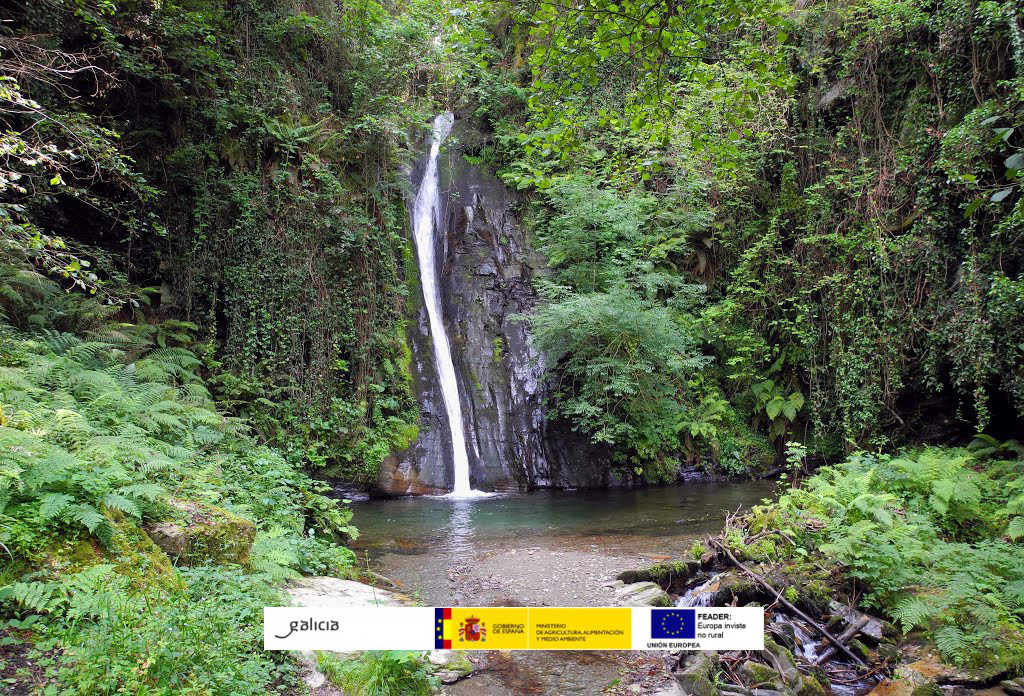 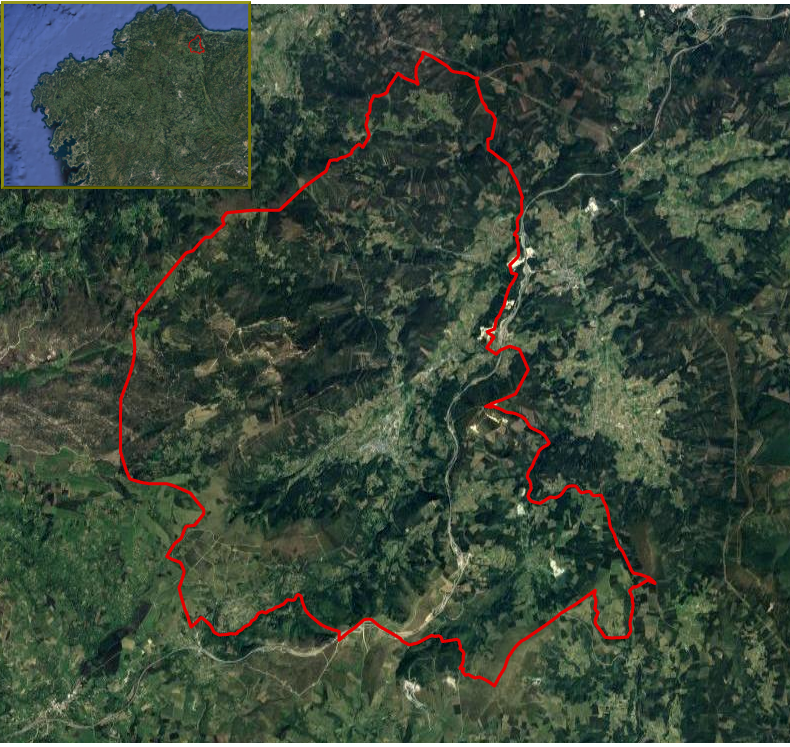 The roots of the population of Mondoñedo must be sought far back in history. Some say that the first settlers of these lands were the men and women of the Upper Palaeolithic about 10,000 years ago according to the material and anthropological remains recovered in caves such as King Cintolo and Furada two Cas.

This first date can not be accurately stated because the temporal distance is very wide and the investigations, so far, are few, but what is unquestionable is that Mondoñedo is full of castros and in them the dates of settlements are more Clear: from the pre-Roman times, sV aC, in Mondoñedo there are stable populations.
For the first centuries of the Middle Ages there is not much information that can guide us. Yes it is possible to be affirmed that the zone had population, but will not be until the s.XII when we can begin to speak more firmly of Mondoñedo.

Mondoñedo was always linked to the bishopric and as such will grow with him, but the Episcopal see was not always here. Between 1182 and 1224 the headquarters will be in the Villa of Ribadeo.

The XV century contains two nefarious landmarks that remain in the popular memory for a long time; The first is a great fire in 1425 that destroys most of the city and will cause considerable commotion between the population and authorities and the second was the execution of Marshal Pedro Pardo de Cela in 1483.

However, Mondoñedo during those and the following centuries, continues to grow favored by being the episcopal seat and being head of the province of Mondoñedo, one of the seven historical provinces in which Galicia was divided.

An important fact is the agreement by the City Council to buy a house for the Consistory in 1565, since until that time the meetings were held inside the Cathedral, in the Hall of Knights.
But along with this decision will also be agreed, in 1573, to request the creation of a Tridentine school (a Seminar) that will be the germ of the present one.

Although during this time Mondoñedo was growing and in the same were constructed diverse singular buildings, it will be in the s.XVIII when it takes place an important urban boom that will configure the present monumental network.

In 1833, with the liberal reform in the government of Madrid, Galicia will be divided in the present four provinces and Mondoñedo, despite the attempts to maintain it, will lose its in favor, mainly, of Lugo.

Today Mondoñedo is a beautiful city that unites tradition and modernity, bringing together in a villa of the XXI century a very important monumental heritage that made it declared Historic-Artistic Complex in 1985 and which accounts for its greatness and importance in our history.

The landscape of Mondoñedo alternates between the valley of the Masma and the multiple water courses that form fertile lands of labor colonized by a dispersed population and a landscape worked and pampered by the hand of the man and the mountain formed by the mountains of the Serra do Xistral Which limit in valley.

In the mountain area the eucalyptus and pine forests predominate providing aromatic walks and views in which we can rise on the summits planning on infinite horizons.

– FISHERMAN PARTY : First Sunday of May.